On her 15th birthday, Nee-Nee was struck by an intense realization; she had been born into the wrong family. There was just no way she was actually a Marcus. No one with half a brain could think that she belonged with the other members of the Marcus family. She devised a simple plan to escape the family in which she did not belong--she would appear on a reality show, win big and move away. The plan didn't work--except it did. 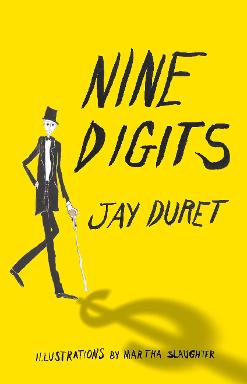 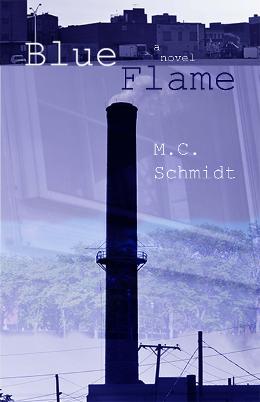 Wade Capp is a twenty-year-old college student who has sworn never to return to Carvel, Ohio or to Arthur, the father he hasn’t seen since his mother’s fatal car accident. When Arthur’s attempted suicide leaves him in a coma, Wade learns that he has the sole legal authority to remove his father’s life support. Wade returns to Ohio with Jeanine, his closest friend and occasional lover, where they encounter Matilda, the only person in Carvel who cares if Arthur lives or dies. Intercut with Arthur’s own chilling memories, Blue Flame is a hopeful tale of forgiveness and redemption.

Was the murder of the Peace Corps Director’s wife in Senegal just random anti-American violence, as the official investigative team seems to think? Emily suspects it may have been something else. She ignores everyone’s warnings that she’s putting her life in danger to find out. But it turns out they’re right. 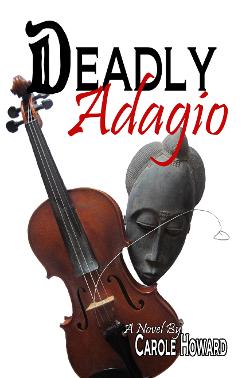 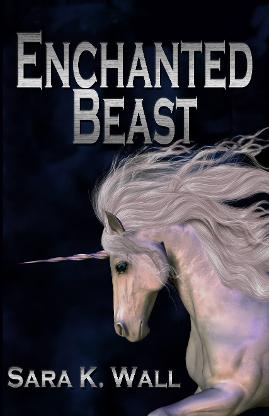 Doctors' visits and counseling bring no relief to 15-year-old Lyn. Then she has an exquisite dream--one that brings her immediate and lasting relief. Simply remembering the dream fills her with serenity. Then a stranger, a handsome young man, comes into her life by chance. She begins to believe that the creature who came to her in her dream is actually this same young man. As she grows to know him better, she realizes their encounter is only the final element in a lengthy, dangerous entanglement in which she has been used as bait to lure an enchanted beast to his death.

Purchase This Book
Jump to Top